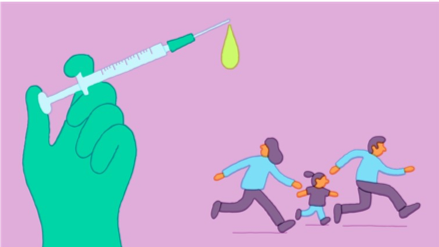 Lately, vaccines have stirred up a lot of controversy. Anti-vaccinators have taken to the internet to expose supposed horrific results of the practice. This assault on a practice that is imperative to the health of our societies has turned heads and started debates. Misinformation about vaccines is all too common and public health organizations are doing their best to contest baseless assaults on the practice. Prominent public figures, such as Robert F. Kennedy Jr., are weighing in on the debate and contributing to the spread of misinformation.

Because of recent opposition to vaccinations, the United States is currently suffering from the worst measles outbreak in twenty-five years. The CDC reports that from January 1st to September 12th, 2019, 1,241 individuals have been infected with measles across thirty-one states. While the majority of these cases are found among unvaccinated individuals, the disease has become so pervasive that it is spreading to infants who are too young to be vaccinated. The House Committee on Energy and Commerce has identified the spread of preventable diseases as a growing public health threat. The current discussion and debate surrounding vaccines has drawn nation-wide attention. As a result, the government has started to take action.

Concerns about the recent measles outbreak and wave of anti-vaccinators has garnered attention from leaders of most major religions. While forty-five states still offer a religious exemption, top Jewish, Islamic, and Catholic leaders all endorse and encourage vaccination. These religious leaders have studied the creation and administration of all required vaccines and issued statements ensuring that they do not violate Jewish, Islamic, or Catholic beliefs. Additional studies even illustrate that leaders of all other major religions, including Mormons, Episcopalians, and Lutherans, support vaccination.

With state legislation on the rise, it is natural to wonder if the federal government will intervene. Scott Gottlieb, the previous U.S. Food and Drug Administration (“FDA”) Commissioner, said that the federal government could take action if state legislation does not successfully strengthen vaccination laws. Since the FDA is a U.S. federal agency that draws its authority from executive branch, it is possible that any interference could raise constitutional concerns. Vaccine exemption policies have historically been a state power and any interference from the FDA could draw criticism for infringing on state autonomy. However, it is possible that the federal government could use other tactics to encourage states to enforce stricter exemption laws. For example, in South Dakota v. Dole the U.S. Supreme Court upheld the constitutionality of a federally mandated statute that withheld highway funds from states who did not change the minimum drinking age to twenty-one. It is unclear whether the federal government will take any action, but it does seem possible if preventable diseases continue to threaten public health.

Over the past few years, vaccination debates have not only drawn attention from the legislature and the executive, but also from the judiciary. A persuasive paper by Arthur Caplan published in the Journal of Law, Medicine, and Ethics, argued that parents should be held legally liable for the damage caused by not vaccinating their child. Caplan encouraged individuals to sue parents who do not vaccinate on the grounds of reckless conduct. He argues “If you choose not to vaccinate your child, and your child infects mine and harms or kills them, I believe you ought be held liable for your choice…”. Caplan advocates for a system placing civil liability on parents who refuse to vaccinate and, in turn, harm other children. Rooting his argument in tortious negligence, Caplan argues that parents have a duty to prevent foreseeable harms and this duty is breached when parents refuse vaccination for their children and harm others.

With a growing number of states enacting legislation that limits parental exemptions, it is foreseeable that liability could be attached to violating these new rules. Courts have previously held parents liable for refusing other life-saving medical treatment. This September, a Florida couple lost custody of their son for refusing his chemotherapy treatment. The state of Florida stepped in and a judge found that the child would suffer “substantial risk of imminent neglect” if he remained under the care of his parents. Is it possible that refusing to vaccinate a child could lead to similar results? There is no federal law requiring vaccination, and only nine states and D.C. allow minors to get vaccinations without parental consent. Since most minors are forced to leave this life-or-death decision in the hands of their parents, it is possible that these decisions could amount to reckless conduct or imminent neglect. This opens the door to parents being sued by other parents or by their very own children.

It is unclear how the government will ultimately handle the vaccine debate. However, legislation is changing, and parental exemptions appear to be threatened. Recent events seem to suggest an increase in government action; however, this action is met with a mixed response. Forty-five states continue to allow anti-vaccinators to exercise a parental exemption right and only time will tell how this exemption will change and what liabilities parents will be forced to accept. 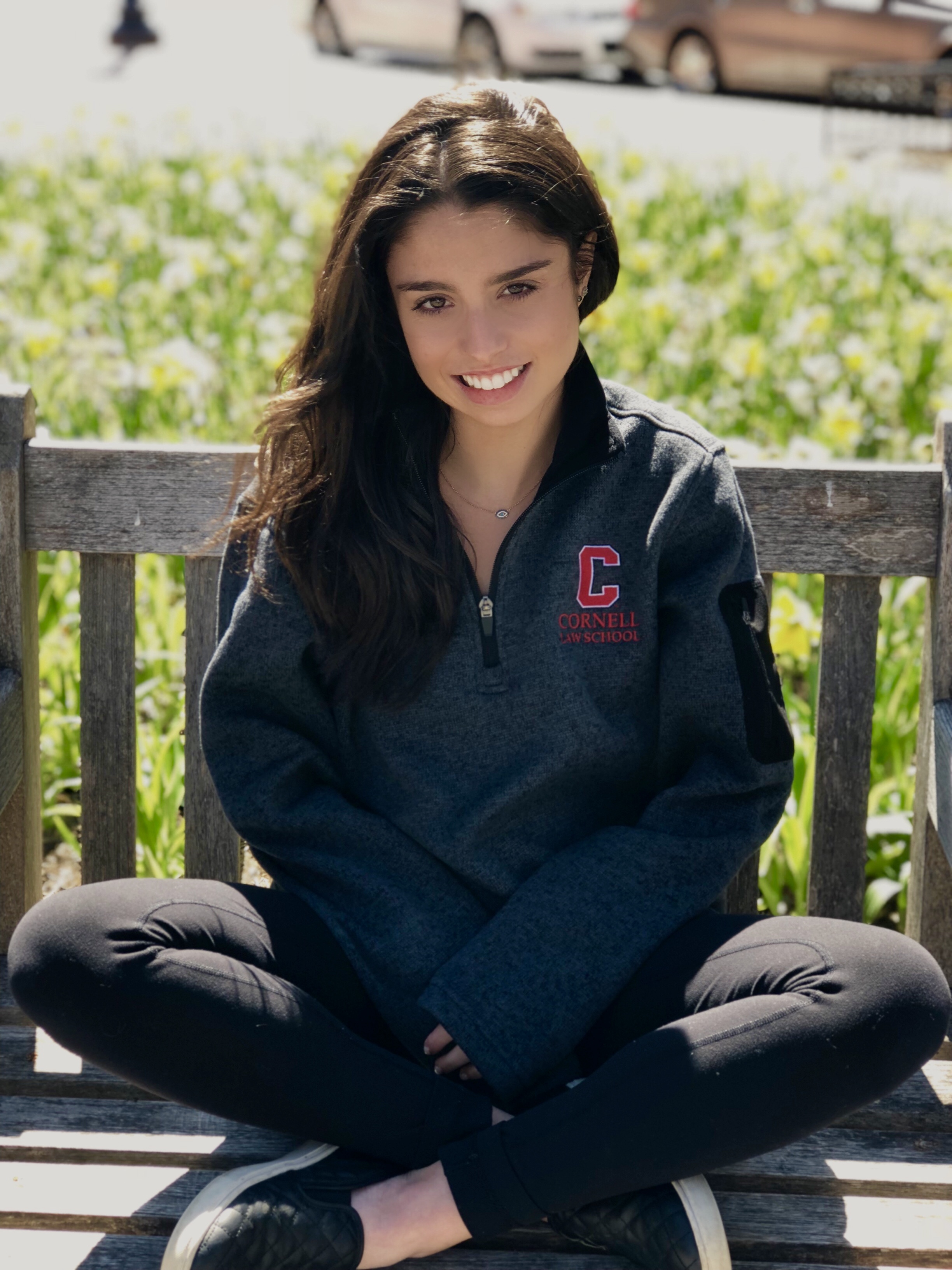 Nicole Jaeckel is a J.D. candidate for the class of 2021 at Cornell Law School. In 2018, she obtained her B.A. in Political Communication from The George Washington University’s School of Media and Public Affairs. Nicole is an associate writer for The Issue Spotter. She also serves as an associate writer for the LII Supreme Court Bulletin and the IT Director for Cornell Law Students Association.