On August 11, 2015, leading human rights organization, Amnesty International, passed a resolution calling for the “full decriminalization of all aspects of consensual sex work.” Amnesty International is not the first major human rights organization to call for the legalization of the world’s oldest profession. The World Health Organization, UNAIDS, UN Development Programme, Global Alliance Against Traffic in Women, and Human Rights Watch have all advocated for the decriminalization of prostitution to address an array of human rights concerns, from the transmission of HIV to human trafficking.

Not surprisingly, Amnesty International’s resolution was not universally praised. The Coalition Against Trafficking in Women International (CATW) quickly responded negatively and posted a petition on Change.org urging Amnesty International leaders to “Vote NO to Decriminalizing Pimps, Brothel Owners, and Buyers of Sex.” Currently, the petition has over ten thousand signatories, including celebrity activists such as Meryl Streep, Kate Winslet, Anne Hathaway, andLena Dunham. The symbiotic relationship between global human rights organizations and the celebrities who publicly support their platforms is certainly not new; we live in a world where Angelina Jolie’s work with the U.N. is more press-worthy than that of General Assembly President Sam Kutesa. Particularly within the discussion of sex work, however, the complexity of the debate cannot be summarized in a 140 character Tweet by wealthy Hollywood elites.

Policy concerns surrounding the legalization of prostitution touch on a multitude of issues including public health, feminist theories of bodily autonomy, societal morality, patriarchal power
structures, human sexuality, income inequality, transphobia, sexism and racism. Yet, these concerns tend to overshadow a fundamental characteristic of sex work: the fact that it is work. The economic magnitude of the sex industry in the United States is enormous. Although Nevada is currently the only state with legalized prostitution, it is estimated that prostitution rakes in nearly $14 billion annually in the United States. What differentiates sex from other goods that enter the stream of commerce is not just the nature of what is being bought and sold, but also who is buying and who is selling. Prostitution is a predominantly female trade–women are selling and men are buying. Of the estimated 40 – 42 million prostitutes in the world, around 80% are women or girls. In economic terms, women supply and men demand. A legal marketplace for sex requires both the right of women to commodify their bodies as products for sale and the right of men to purchase the product.

Former sex worker, Rachel Morgan, explains in her op-ed for the New York Times that the law does not need to require consistency in addressing the buyers and sellers of sex. She argues for a legal approach that is often referred to as the “Nordic Model” because of its adoption in Norway, Iceland, and Sweden. Under this approach, the law would consciously differentiate between buying and selling sex. Morgan encourages legislation that would “(m)ake selling sex legal but buying it illegal—so that women can get help without being arrested, harassed, or worse, and the criminal law is used to deter the buyers, because they fuel the market.” The Nordic Model is a comprehensive approach which includes: (1) a strong welfare state; (2) exit services for women who wish to leave prostitution; (3) the retraining of police officers so that they understand that prostituted women are victims, not criminals; and (4) public education. Thus, the Nordic Model acknowledges the power imbalance between the buyers and sellers of sex and the gendered nature of the sex supply-and-demand curve. In response, the approach tailors the law and government services to rehabilitate sellers and reprimand buyers. 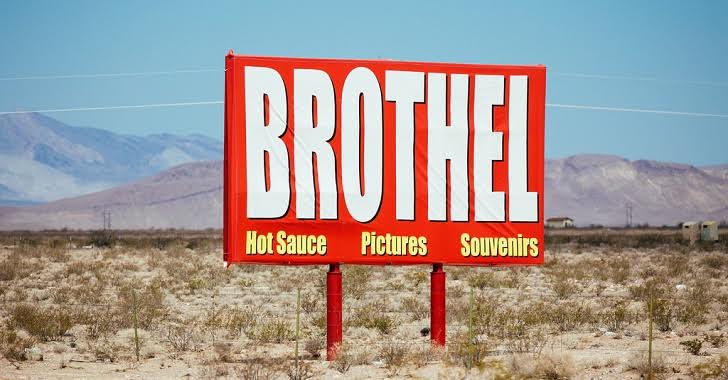 The Nordic Model isn’t without its critics. The Nordic Model is based on an understanding of prostitution as a form of male violence against women worthy of state interference. With this understanding of prostitution, buyers (mostly men) are criminally liable for their actions and sellers (mostly women) are “victims.” Thus, men have agency in their sexual encounters and women do not. Should the law ever be based on such an overarching gendered stereotype?

Beyond theoretical critiques, there exist concerns over whether or not the Nordic Model is actually working. In 2014 Swedish government agency released a study claiming that street prostitution had been cut by more than half since 1995 and that the number of men admitting to having purchased sex was down more than 40%. These numbers were consistent with a 2010 Swedish government report that claimed the Nordic Model had reduced prostitution and changed attitudes about buying sex. However, research also suggests that the Nordic Model has increased the stigma surrounding prostitution and, as a result, has put prostitutes “in an even more precarious position,” forcing prostitutes into more dangerous situations.

Ultimately, while the success of the Nordic Model is still debatable, it stands as a conceptual “middle ground” between legalization and criminalization. One’s opinion on how the law should address the issue of prostitution likely depends on which of the following two questions one decides to focus on: “Do women have a right to sell sex?” versus “Do men have a right to buy sex?” While legalization and criminalization are consistent in answering these two questions, the Nordic Model is not by permitting selling, but criminalizing buying. Certainly sex sells, but the question remains whether the law should treat the buyers and sellers of sex the same.