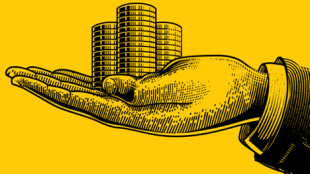 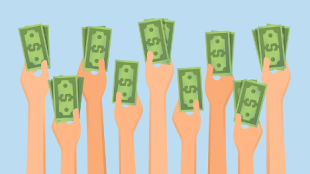 (Source) In 1913, Congress passed the Sixteenth Amendment to the United States Constitution which subjected all individuals to federal income taxation. According to the Center on Budget and Policy Priorities, income tax comprised 51% of all tax revenue in 2018 whereas payroll tax and corporate income tax comprised only 35% and 6% respectively. Because an individual’s income determines in large part their federal income tax liability, and federal tax revenue generally, the definition of what constitutes as income for federal taxation purposes has always been a hotly contested issue. Generally, however, the federal government defines income broadly. In fact, Section 61 of the Internal Revenue Code (IRC) defines income as “all income from whatever source derived[.]” Over the years, and as a result of much federal tax litigation, the definition of income has expanded to include sources of income that the average taxpayer might not recognize, including but not limited to social security, tuition scholarships, debt forgiveness, found property, big prizes, and yes, even fantasy football winnings. In fact, the Internal Revenue Service (IRS) even counts as income funds generated through illegal activities such as embezzlement, drug sale and trafficking, and theft. As Congress, the Internal Revenue Service (IRS), and [read more]