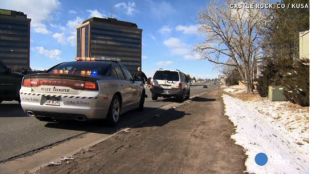 Today, rhetoric surrounding pot has become a bit more realistic, but many of our laws remain rooted in the myth and xenophobia that prompted films like Reefer Madness. [read more] 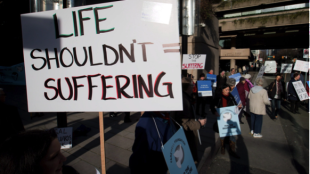 Advocates of death with dignity may question how they can access the judicial system to promote their cause going forward. The answer is that they can focus on utilizing state courts. [read more] 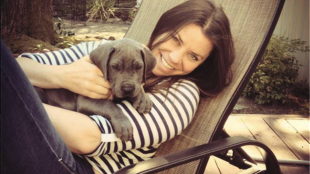 While the slippery-slope concerns are valid, conceivably, there are ways to draw clear lines that permit only voluntary euthanasia. [read more] 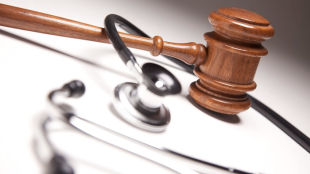 "Doctors take the Hippocratic Oath to provide medical services competently and diligently; if a doctor is put out of business by a large number of malpractice suits for his negligent care, he or she is most likely not deserving to be in the practice of medicine to begin with." [read more] 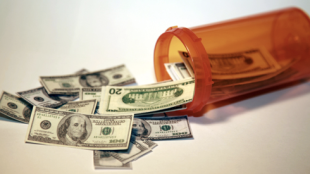 "The truth is that many medical malpractice claims are frivolous." [read more] 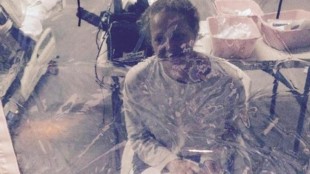 What is the motivation behind these quarantines? Fear. [read more] 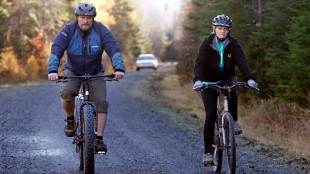 States must be given the latitude to make difficult judgment calls regarding what is necessary to maintain not only public health and safety, but to prevent panic or people taking matters into their own hands. [read more] 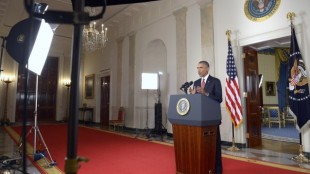 Arlan Cohen revisits his recent report on the Islamic State, “Scared to Fight,” with Cornell Law Professor Jens David Ohlin. In part one of the interview, they discuss the legal and policy justifications governing the US response in Iraq and Syria. Jens David Ohlin is a professor at Cornell Law School who specializes in international and criminal law. He has published a number of books on the laws of war, targeted killings, and the role of non-state actors in armed conflicts. His newest book, The Assault on International Law, is due out this January through Oxford University Press. The Journal of Law and Public Policy’s blog unit reached out to Professor Ohlin to get his thoughts on the Islamic State (IS) and recent events in the Middle East. The following interview is published in two parts. PART ONE Matt Olson of the National Counterterrorism Center stated in a speech recently that we do not have any credible information that the Islamic State is planning to attack the U.S. President Obama has also said that we have not yet detected specific plotting against our homeland. Assuming the circumstances have not changed and IS still does not pose a direct threat to [read more] 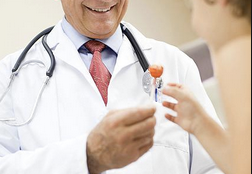