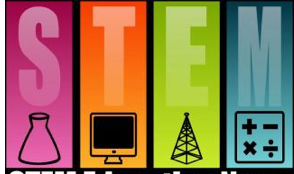 Margaret Schmidt looks at the current deficiency of good STEM education teachers and its impact on the future of our nation’s youth. [read more] 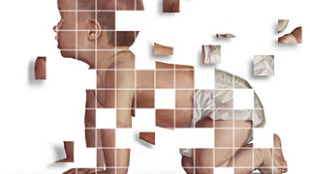 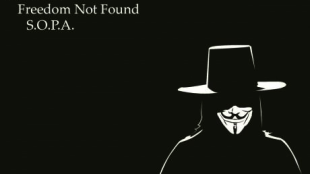