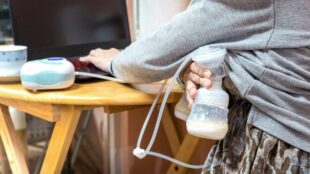 (Source) It’s no secret that women’s participation in the labor force increased dramatically in the second half of the twentieth century. In the past five years, women have held more than half of all management occupations and earn more than half of all bachelor’s, master’s and doctorate degrees. Perhaps most notably, a record number of women now serve in the 117th Congress—still only about a quarter of all members, but a record nonetheless. So, with women holding fast at about 47% of the labor force in 2020[1] and occupying more positions of power than ever before, why do some women still struggle to breastfeed successfully, especially while working? Let’s start with a quick primer on breastfeeding to get everyone up to speed. Breastfeeding promotes positive outcomes in children and mothers. Breastfed babies are better protected from diarrhea, pneumonia, and certain      infections, less likely to develop asthma, at a reduced risk of sudden infant death syndrome (“SIDS”), and less likely to become obese. Mothers who breastfeed also have a decreased risk of breast and ovarian cancers and experience more rapid weight loss after birth. The World Health Organization (“WHO”) and the American Academy of Pediatrics (“AAP”) both recommend exclusive breastfeeding for [read more] 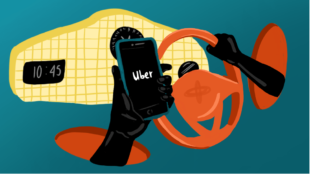 (Source) On November 3, 2020, in the throes of one of the most contentious presidential elections in history, all eyes at Uber and Lyft were on California. The rise of the gig economy—a labor market that relies on independent contractors and freelance workers outside of traditional labor regulations—is a major subject of discussion among legislators across the nation. California’s efforts to reform and regulate the gig economy hinged on the passage or failure of Proposition 22 (“Prop 22”), a ballot initiative that defines app-based transportation and delivery drivers as independent contractors with their own personalized labor and wage policies. The gig economy titans spent more than $200 million on their campaign in support of the measure, the most expensive in the state’s history. This past November, the titans rejoiced: Prop 22 had passed with 58% of the vote. But what does Prop 22 mean for California’s app-based drivers, and what are its consequences for gig economy workers nationwide? Gig economy giants, such as Uber and Lyft, assert that their app-based drivers are independent contractors, not employees. As independent contractors, drivers are exempted from major traditional protections under the National Labor Relations Act (“NLRA”) and other social protections like unemployment, workers [read more] 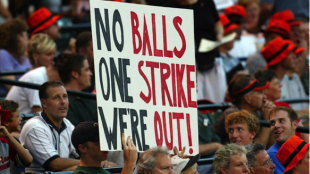 The word “collusion” has been thrown around fairly frequently over the last few months in Major League Baseball (MLB). It is currently the baseball off-season, meaning that no regular-season games are currently played (and will not be until March). It is also during this time that teams are typically most active in trading and signing players. However, this off-season has been notably quiet with regard to player acquisitions. There are a multitude of players who have played well enough that a team should sign them, yet they remain free agents for reasons that are not entirely clear. While many may look at this and see it as purely an issue with the MLB, there are several legitimate labor issues at play here. The Major League Baseball Players Association (MLBPA) is the collective bargaining representative for all current MLB players. MLBPA and the 30 MLB clubs have signed numerous collective bargaining agreements (CBA) over the years, including the most recent one, which is in effect until 2021. In 1968, the CBA barred collusion by writing, “Players shall not act in concert with other Players and Clubs shall not act in concert with other Clubs.” More importantly, the current CBA retains that [read more] 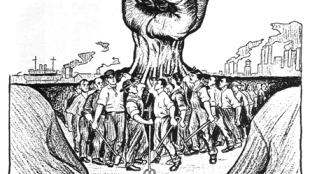 ‘Tis the Season to Stand with American Workers. [read more]

It should go without saying that new entrants into the workforce prefer to be paid for their work. Nathan Hoeschen explains why we should care that an estimated 500,000 young go-getters agree to work for free as unpaid interns every year. [read more] 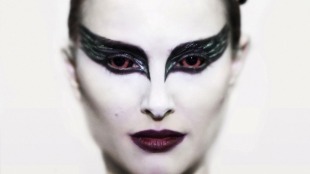 Unpaid internships are a rite of passage in the film industry, but Lisa Schmidt looks at two Black Swan interns who claim those coffee runs were against the law. [read more]