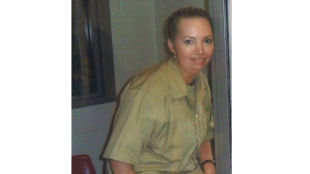 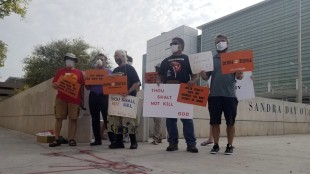 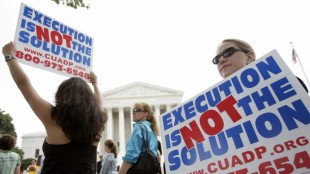 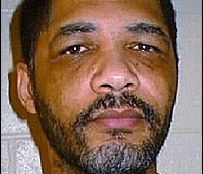 In 1986, the Supreme Court officially barred carrying out a death sentence on an inmate who had gone insane on death row—a rule that has long been part of the common law. Modern treatments are effective at eliminating many symptoms of insanity. So should we allow states to forcibly medicate inmates in order to execute them? [read more] 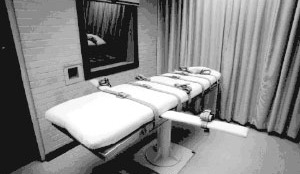 Professor Blume argues that that the resistance of those involved in the initial prosecution of defendants to admitting mistakes can be made and the suspicion of recanted testimony ultimately led to the execution of Troy Davis, even though substantial doubt was raised as to his guilt. [read more] 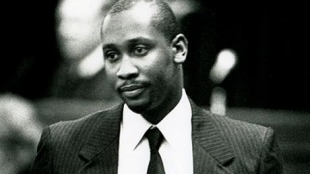 You’re on death row. Seven of nine original eyewitnesses have recanted. How do you avoid execution? Suzy Marinkovich digs deep into the legal doctrines that led to Troy Davis’s execution. [read more]