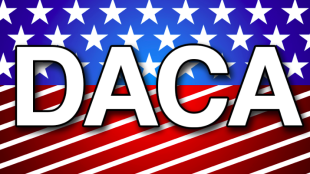 On September 5, the current administration rescinded the guarantee to many young people currently in America illegally that the government would not interfere with their work or studies. This program, known as the Deferred Action for Childhood Arrivals (or DACA) was designed to allow young undocumented immigrants, brought to America illegally, work permits and safety from deportation. This group of young people, colloquially known as “Dreamers,” is a group of high-functioning, well-educated young men and women that are arguably aiding the United States economy. This rescission is extremely unpopular, with 73 percent of Americans wanting legislation that protects Dreamers from deportation. President Trump has come out in support of protecting the group, and claims that he hopes “Congress will be able to help them out and do it properly.” So if the president and the American people are in support of DACA, why get rid of it? Part of that answer stems from a 2015 case, Texas v. United States, in which 26 states challenged the lawfulness of Deferred Action for Parents of Americans and Lawful Permanent Residents (“DAPA”) and the expansion of DACA. DAPA was similar to DACA, but it applied to the parents of children with permanent legal [read more] 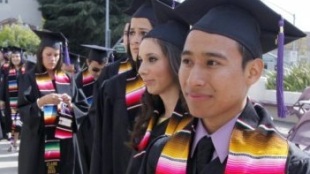 Lyndsey Marcelino gives a thorough overview of DACA's criteria as well as practical advice for undocumented individuals covered by the Act. [read more]