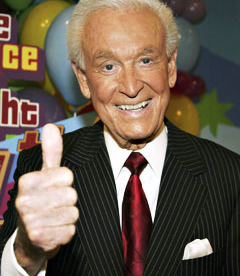 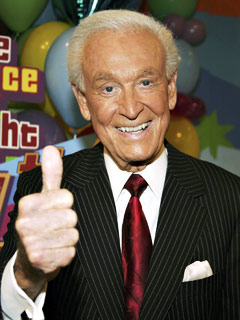 The price is wrong! Bob Barker, you know it!

The price—the dollars and cents we pay when we buy animal products—is really wrong.  Meat, eggs, milk, cheese, and all other sorts of animal foods that so many Americans buy so regularly are, in general, shockingly less expensive than market trends would predict.

The sorcery of factory farming, fueled by agribusiness subsidies, churns out astonishingly cheap meat.  In Eating Animals, Jonathan Safran Foer writes: “In the past fifty years, as factory farming spread from poultry to beef, dairy and pork producers, the average cost of a new house increased nearly 1,500%; new cars climbed more than 1,400 %; but the price of milk is up only 350%, and eggs and chicken meat haven’t even doubled.  Taking inflation in account, animal protein costs less today than at any time in history.”

As to the last point—America’s moral health vis-à-vis animals—Bob Barker of The Price is Right! exquisiteness, is working his own sorcery.  He knows there is serious moral dissonance in raising, slaughtering, and consuming animals the way we do today, to satisfy our appetites.  And Bob thinks law schools can help.  Taimie Bryant, Professor of Law at UCLA, wrote an article recently on the endowed gifts Bob Barker has given to select law schools (not ours) for consistent Animal Rights courses, symposia, and scholarship.

There are two important questions I am posing: (1) How can law and policy be mobilized so that when American consumers chose to buy and eat animal protein, they are forced to confront the negative externalities and moral conflicts inherent in that choice?  (2) What is the value of permanent Animal Rights study at American law schools, and how might it be seen as complimentary to other rights-based law and environmental law education?  (And Bob, would you think of Cornell Law School?)