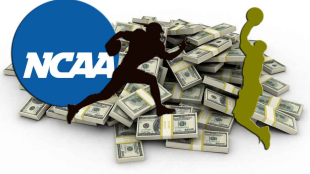 (Source) A major issue that has been debated is whether student athletes should be allowed to profit off the use of their names, images, and likenesses. There are several reasons given in support for both sides. Some rationales supporting the payment of student athletes include college athletes expenditure of time towards their sport—an average of 43.3 hours per week, college athletes struggle to make ends meet, paying students would only make the sport more competitive, the money earned from athletics is not automatically reinvested in education and research, the college sports apparel market capitalizes specifically on these players, payment would help athletes leave school with a degree and little debt, and the NCAA is an $11 billion industry which should be able to afford paying people on all levels, including the players..   Common arguments against the payment of student athletes encompass a lack of college athletic programs to  afford to pay athletes, elite college athletes receive athletic scholarships which serves as a form of compensation, there is no fair way to pay college athletes, students are not professionals, paying student athletes will cause cuts elsewhere, and paying college athletes will ruin college sports.   One of the major arguments [read more] 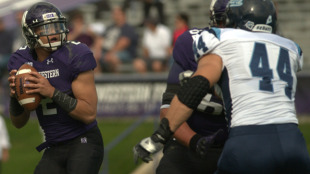