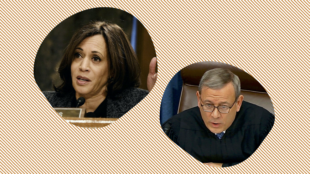 (Sources) The Constitution provides that when the President of the United States is tried in the Senate, the Chief Justice of the Supreme Court, rather than the Vice President, presides over the President’s trial. This time last year, the Chief Justice of the Supreme Court, John Roberts, fulfilled his constitutional duty by presiding over Donald Trump’s first impeachment trial. The otherwise reserved Roberts made his uneventful political debut in the Senate, assuming a role he likely despised given the extent to which he has avoided entangling himself in the partisanship which has dominated his time on the Court. This time, however, Mr. Roberts may be off the hook. While some have already assumed that John Roberts will preside over Trump’s second trial, this conclusion is doubtful, and Mitch McConnell’s most recent memo on the upcoming trial flags this area of confusion. John Roberts, however, should not need to scurry from the Capitol steps over to the Senate chamber immediately after inaugurating Joe Biden on January 20th. While the Constitution designates the Chief Justice, rather than the Vice President, as the presiding officer when the President is tried, it says nothing about the trial of a former president. This makes sense [read more] 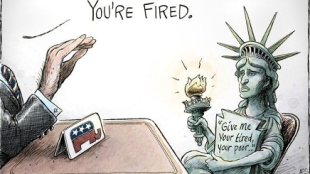 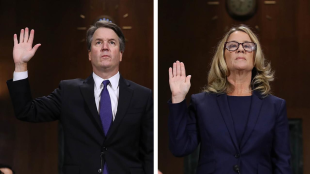 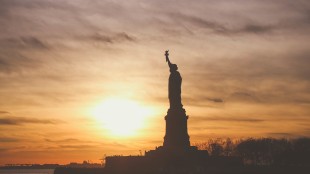 The disorder is a reminder of a grasping, struggling, messy attempt with no guarantee of successful entry, or even survival, by the end. [read more] 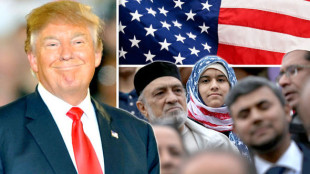 President Trump has recently signed an executive order, titled “Protecting the Nation from Terrorist Attacks by Foreign Nationals,” that restricts visits and immigration from seven Muslim-majority countries: Iraq, Libya, Somalia, Sudan, Syria, Yemen, and Iran. Trump’s executive order has sparked widespread protest and backlash from Muslim support groups, and has routinely been characterized as “racist.” Some critics of the executive order argue that the immigration ban targeting solely Muslim-majority countries is unconstitutional. Current United States law and court cases, however, grant the President broad authority to restrict immigration from particular countries. In the decades following the ratification of the Constitution, the Supreme Court determined that the Legislative Branch and the Executive Branch had “plenary power”—absolute power— over issues concerning immigration. Since then, Congress has given away much of its shared plenary power over immigration to the Executive Branch. For example, Congress delegated to the Executive Branch the power to determine whether foreigners should be granted temporary protected status, whether a person is permitted to work in the United States, whether a person’s deportation should be deferred, and whether to grant a person permission to be in the United States when the person does not qualify for a visa. Despite the [read more]