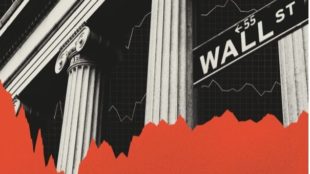 (Source) The American economy shattered records in 2020. In April, the unemployment rate rose to 14.7%, the highest rate in the history of the data. By June, national debt had increased by twenty-five percentage points since the end of 2019, the strongest surge in history. In July, the Bureau of Economic Analysis found that U.S. gross domestic product fell 31.4% during the second quarter, representing the biggest recorded contraction of that figure. Two-thousand twenty was a record-breaking year for Wall Street, too. On March 16, the Dow lost 2,997.10 points, a larger one-day percentage slide than the one on Black Monday in 1929. However, by August, the Dow had erased all of its 2020 losses and the S&P 500 closed at an all-time high after its severe plummet earlier in the year.  There was another source of record-breaking activity on Wall Street last year. Special-purpose acquisition companies, or “SPACs,” have entered the market in unprecedented numbers. In 2020, SPACs conducted 248 initial public offerings (“IPOs”) and raised over $83 million. By contrast, 2019 –  also an unprecedented year for SPACs – saw only fifty-nine SPAC IPOs and $13.6 million raised. SPACs are public companies formed for the purpose of merging [read more] 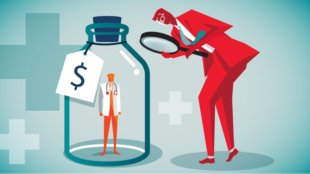