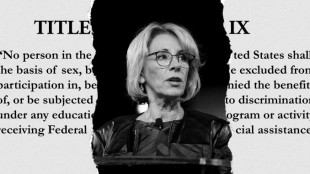 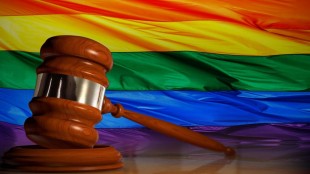 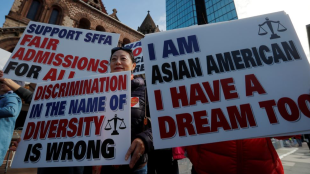 If being surrounded by diverse peers allows students to learn early on to purge themselves of implicit biases and avoid stereotyping their peers based on race or ethnicity, then the need for such race-based policies in college admissions is clear. Affirmative action’s goal of ensuring the advancement of minorities inherently includes the goal of removing biases against them in the professional world. This goal is especially relevant to Asian Americans, who are less likely than both African Americans and Hispanics to be promoted into management roles in the workforce. The value of a “diverse” education is diminished if affirmative action policies fail to reduce the false notion of Asian Americans inherently lacking leadership skills. More pressingly, affirmative action policies will fail Asian American graduates if they are not allowed in the classroom in the first place. [read more] 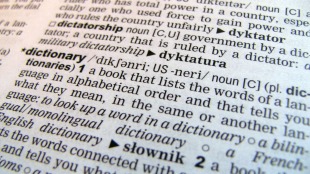 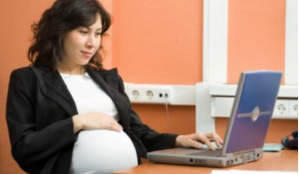 Margaret Schmidt explores the Pregnant Workers Fairness Act currently on the Senate Floor and its implications on existing discrimination against pregnant women in the workplace. [read more]