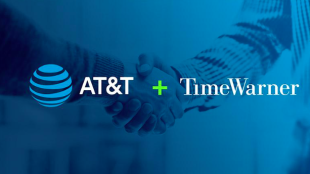 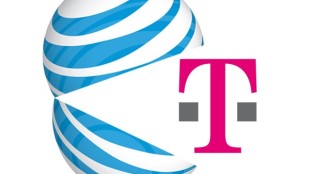 In today’s complex world of business, it may be hard to see why some mergers succeed but others fail. This week, Adam Augusiak-Boro sheds some insight on what makes a successful merger with his AT&T/T-Mobile case study. [read more]