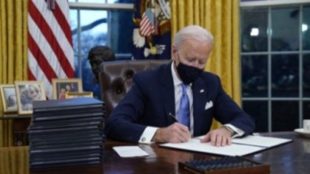 (Source) Appeasing environmentalists and Democrats, President Joe Biden recently signed an executive order halting progress on the Keystone XL Pipeline, a perennial project to construct an underground pipeline that would distribute 830,000 barrels of crude oil every day from Calgary, Canada to the Gulf of Mexico. The executive order fulfilled one of President Biden’s campaign promises, creating a perception of political fealty on day one of his presidency. The decision was, however, simultaneously met with criticism by some Republicans, who have suggested that Biden’s inaugural commitment just hours earlier to unify the country, which is reeling from partisan division, was fleeting or disingenuous. President Biden should reverse course on his mandate to nix the pipeline and on his twin mandate to temporarily prohibit the issuance of new permits for fracking on federal lands. This environmental dyad has, thus far, stagnated environmental progress, destroyed thousands of current and future American jobs, and imperiled the bipartisanship Biden has sought to court with Republicans.   The most self-defeating, even shortsighted, aspect about President Biden’s environmental dyad is its lack of any salutary effect on the environment. His nixing of the pipeline merely swaps one method of oil distribution for a dirtier and lengthier [read more] 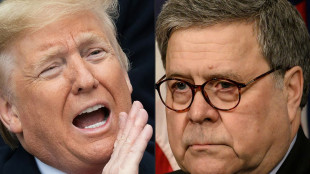