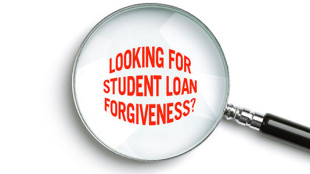 By Sam Gamer   This past summer, the total student loan debt owed by Americans crested up to $1.2 trillion. For those staring down their own slices of that staggering sum, the options available to pay it off can seem daunting. A lucky few of these former students might be able to find high-paying jobs that enable them to easily handle their debts. For most, however, the path likely includes some combination of sacrifice, payment plans, multiple jobs, and refinancing. And for those who have an appetite for uphill battles, an additional tool might make sense: bankruptcy. The discharge of one’s debts is a hallmark of the consumer bankruptcy system. Whether filing for chapter 7 or chapter 13, the debtor emerges from the process with his debts forgiven. Well, most of them. Contained within section 523 of the federal bankruptcy code is a list of certain debts that, even in a bankruptcy context, a borrower can’t escape from. Student loans are on this forbidden list. Specifically, the law says that, unless the former student can prove that keeping the loans will impose an “undue hardship” on him or her, the loans will not be discharged even after a bankruptcy filing. [read more] 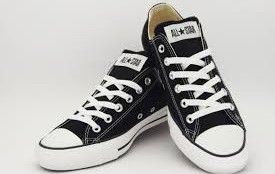 By Max Scharf Converse is currently in the midst of litigation which seems to completely depend on the status of the aesthetic functionality doctrine. When consumers think of Converse, they often think of their Converse All Star sneakers (as seen below), also known as “Chuck Taylors.” In October 2014, Converse filed suit against Wal-Mart (and dozens of other companies) claiming these companies were selling knock-off Chuck Taylors. For the sake of brevity, this post will mainly focus on Converse’s claims against Wal-Mart. Converse is claiming trade dress infringement on the grounds that Wal-Mart’s “Stinson Oxford” shoes are likely to cause consumer confusion.     Converse claims Wal-Mart is unlawfully reproducing its “midsole trademark” which consists of a particular design, including stripes, a toe cap, and a toe bumper. Indeed, in 2013, Converse registered this design with the Patent and Trademark Office.   Background on Trade Dress Protection In Two Pesos, the Supreme Court held that the Lanham Act protects trade dress, which includes the “shape, color or color combinations, texture, [and] graphics” of a product. Trade dress, in the form of a product design, can only be registered and protected, under the Lanham Act, if it acquires secondary meaning. Secondary [read more] 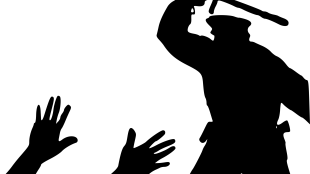 A recent post-game celebration in Tuscaloosa, Alabama received national attention after local news reported an altercation between University of Alabama students and local police. Videos of the incident, captured by bystanders, paint a violent picture as police tasered students multiple times, threw them to the ground, struck them with batons and dragged them outside of their apartment. The video caused an immediate uproar on social media, prompting outrage and calls to eliminate excessive force and police brutality. In response, the Tuscaloosa Police Department promised a full investigation of the circumstances depicted in the video. However, after seeing the videos, many people still have questions about what happened. One Twitter user, reported by the Washington Post, asked a simple question: Is this legal? The short answer is no, and here is why. The facts, as shown in the video, actually raise two legal issues. First, was it legal for the police to enter the student’s apartment without a warrant and issue an arrest stemming from a noise complaint? And, second, was the use of force by the police in making the arrest—including the taser—legal? Let’s start with the first issue. The Fourth Amendment protects against unreasonable search and seizure, including warrantless [read more] 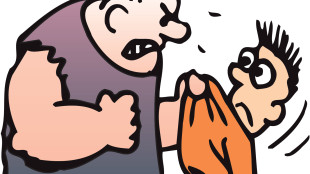 Suppose two of your friends drive over to your house in New Jersey and pick you up for, what you believe, is a night on the town. As their car is pulling out of your driveway, two police cars pull up, sirens blaring, and the officers jump out, weapons drawn. You are arrested and charged as an accomplice in a robbery your friends just committed. You retain counsel, and she has bad news: inexplicably, an eyewitness has identified you at the scene of the robbery, and the case against your friends seems airtight.  She believes you have a strong defense – you have an alibi. The strength of this alibi, however depends heavily on your credibility at trial. She warns you that first degree robbery in New Jersey carries a presumptive sentence of fifteen years, with a minimum sentence of ten years, and you have to serve 85% of the sentence to be eligible for parole. But, there’s a bright side. –The prosecutor recognizes that there’s a possibility you weren’t an accomplice, so he’s willing to offer you a plea bargain: a two year sentence in exchange for your testimony against your friends. Rationally speaking, unless you are almost certain [read more] 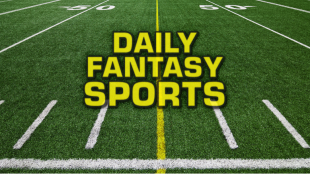 In August of 2015, Forbes published an article highlighting the fast-growing daily fantasy sports (DFS) industry. The rise of fantasy sports and most specifically fantasy football has been truly remarkable. In recent years, fantasy football has absolutely exploded with over 30 million Americans playing fantasy football annually. Fueled by over one billion dollars in venture capital and powered by the internet, fantasy football has been rapidly evolving. It is this evolution that has, in many ways, shaped the controversy surrounding daily fantasy sports sites. Traditional Fantasy Sports: Traditional fantasy football gives players a chance to serve as team owners/managers and compete in a “league” of friends. The fantasy season begins with a “draft” process where each participant is permitted to select players for their team. In the standard league, each “owner” is required to fill a team roster. Each week of the football season, owners are matched up against an opposing owner. Points are then allocated based on various athletic achievements made by the players on their team. The winner of the weekly matchup is the team with the most points. The challenges continue until a winner is declared at the end of the football season. In 2006, Congress passed [read more] 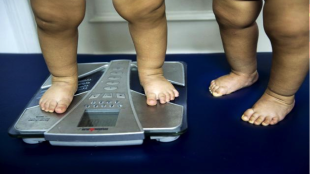 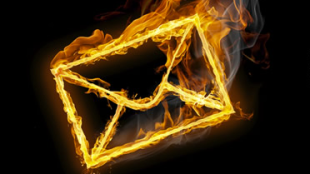 Naturally, the question of whether Clinton’s use of a private e-mail account is against the law has risen. Her critics have cited numerous ways in which she may be criminally prosecuted. What's the truth? [read more] 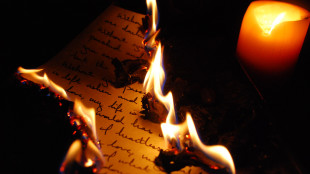 An interview with Prof. Josh Chafetz underlining why the speech and debate clause probably protects those 47 Republican Senators you've heard about this month. [read more] 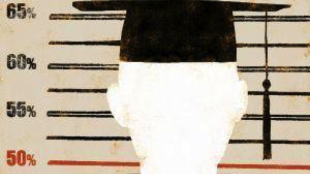 Under the mounting pressure of this “victim culture,” many colleges and universities have changed their policies on sexual assault to provide more protections to victims. These changes, while well-intentioned, ultimately infringe on the civil rights of the accused. [read more] 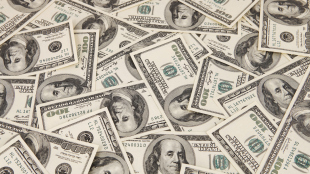 After the dust had settled, a total of nearly thirty million dollars had been spent on the ballot-measure. That’s a lot of green. The pro-labeling contingent behind Measure 92, the Oregon Mandatory Labeling of GMOs Initiative, ended up losing in a recount by only 837 out of over 1.5-million votes cast. [read more]
« 1 … 14 15 16 17 »