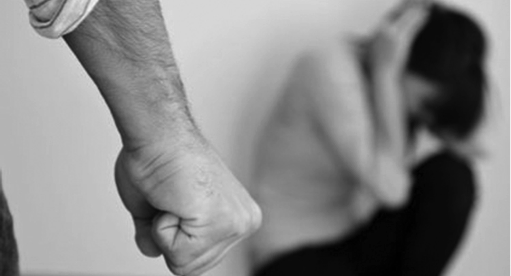 There is a Russian proverb that reads: “If he beats you it means he loves you.”

On January 27, 2017, Russia’s Parliament voted 380-3 to decriminalize domestic violence. This would remove criminal liability in cases where the violence does not cause “substantial bodily harm” and does not occur more than once a year.

The rationale behind this bill is unpersuasive. Proponents of the bill argue that the law would protect traditional family values. Family members should not be imprisoned and labelled a criminal “for a mere slap.”

This seems to suggests that family conflicts do not and should not constitute domestic violence. What is problematic is that decriminalizing battery, regardless of who commits it, fails to send the message that beating your wife and children is wrong. This is especially chilling not only because the aggressor will not be punished, but also because it will create a safe harbor for those who abide by the restrictions set forth in the bill.

According to The Economist, Russia is one of three countries in Europe and Central Asia that do not have laws targeting domestic violence. The Moscow Times reports that, even before this bill was passed, police stations had rarely taken reports of familial battery seriously—it is dismissed as an internal family matter. In light of this bill, dubbed “the slapping bill,” there is a real risk that violence may be deemed the norm. Not only would this bill encourage domestic violence, but it would also distort the reality of domestic violence. It is not limited to parents spanking their children, nor does it end with a slight “slap.” This is reflected in Russian government statistics from the Interior Ministry, which reports that 40% of all violent crimes are committed within the family. The Ministry also cites figures that show that domestic violence kills 14,000 women every year.

Attackers of children, the disabled, and the elderly have always been subject to criminal prosecution. The fact that the violence occurs inside the home should be of no consequence.

It is disheartening that outdated notions of family values would outweigh the protection of women.